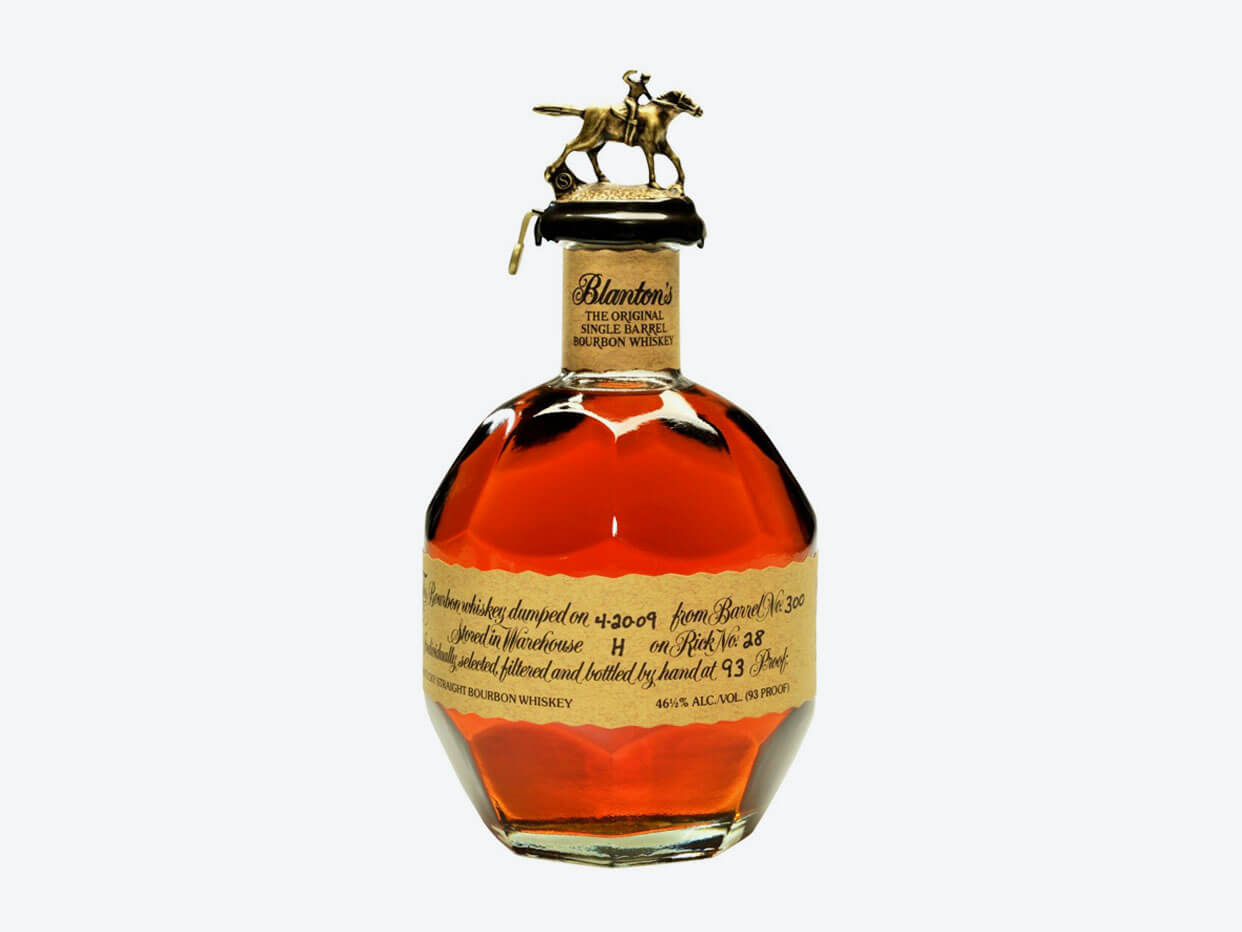 Credited with sparking the popularity of single barrel bourbon, Blanton's is named after the former owner of what is now known as Buffalo Trace Distillery. With a touch more rye in this bourbon than most produced at Buffalo Trace, this bottle houses a spicy and mature whiskey.