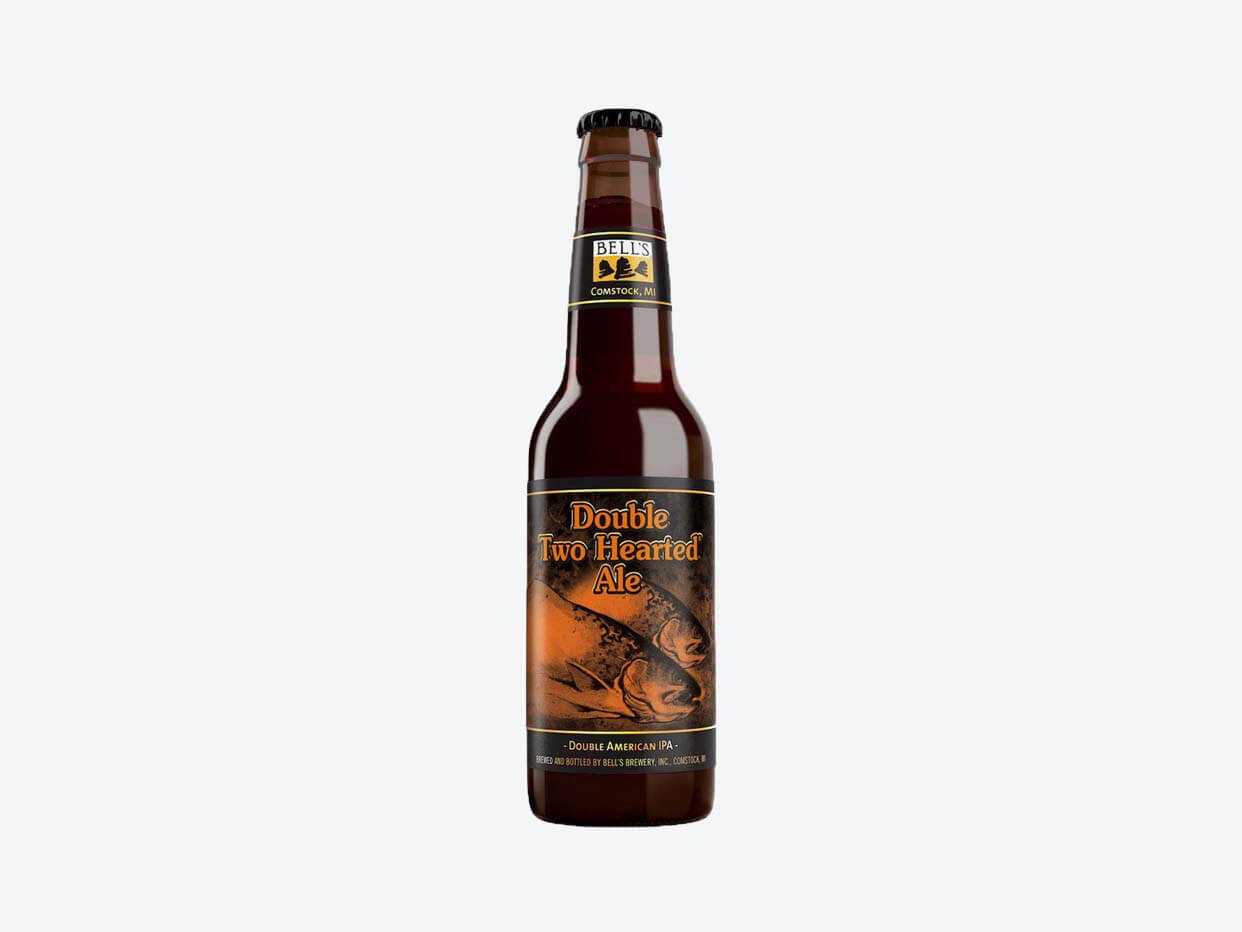 First time limited release double version of Two Hearted IPA brewed in Kalamazoo, MI. Fans of Bell’s Two Hearted can rejoice. The brewery’s announced its limited release on a double IPA version of their beloved beer. It’s everything you liked about the original, just doubled. It has an 11% ABV and is brewed with two and a half times the Centennial hops. You’ll notice intense pine and citrus notes with a resinous hop aroma and rich malt character.

We love 100% family owned and independent! From its first beer in 1985 to multi0-state (delicious) mogul it is today, Bell's has been committed to satisfying an array of taste buds with new, funky brews while always paying homage to tradition and family.