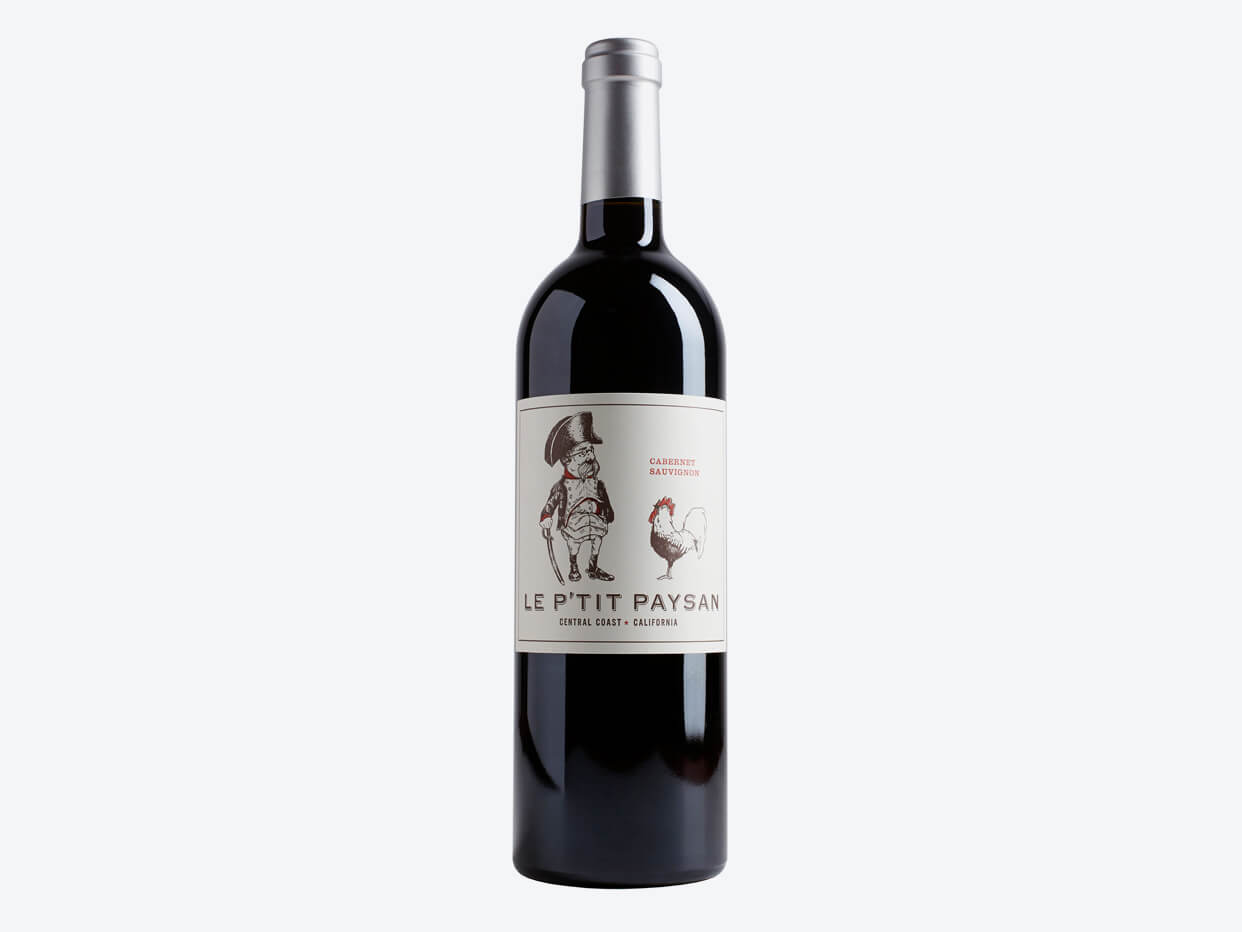 Lithe and lively Cabernet Sauvignon from the central coast of California. This wine’s made by Ian Brand, who was named San Francisco Chronicles’ Best Winemaker of the Year. He believes that quality should stand at the forefront of all his wines and this bottle proves it. It has warm aromas of baked red cherry and caramel with a gravelly minerality that adds complexity on the nose of the wine. You’ll notice flavors of oregano and pepper resulting in a cocoa-laced finish that puts this cab at a spectacular value for its price.