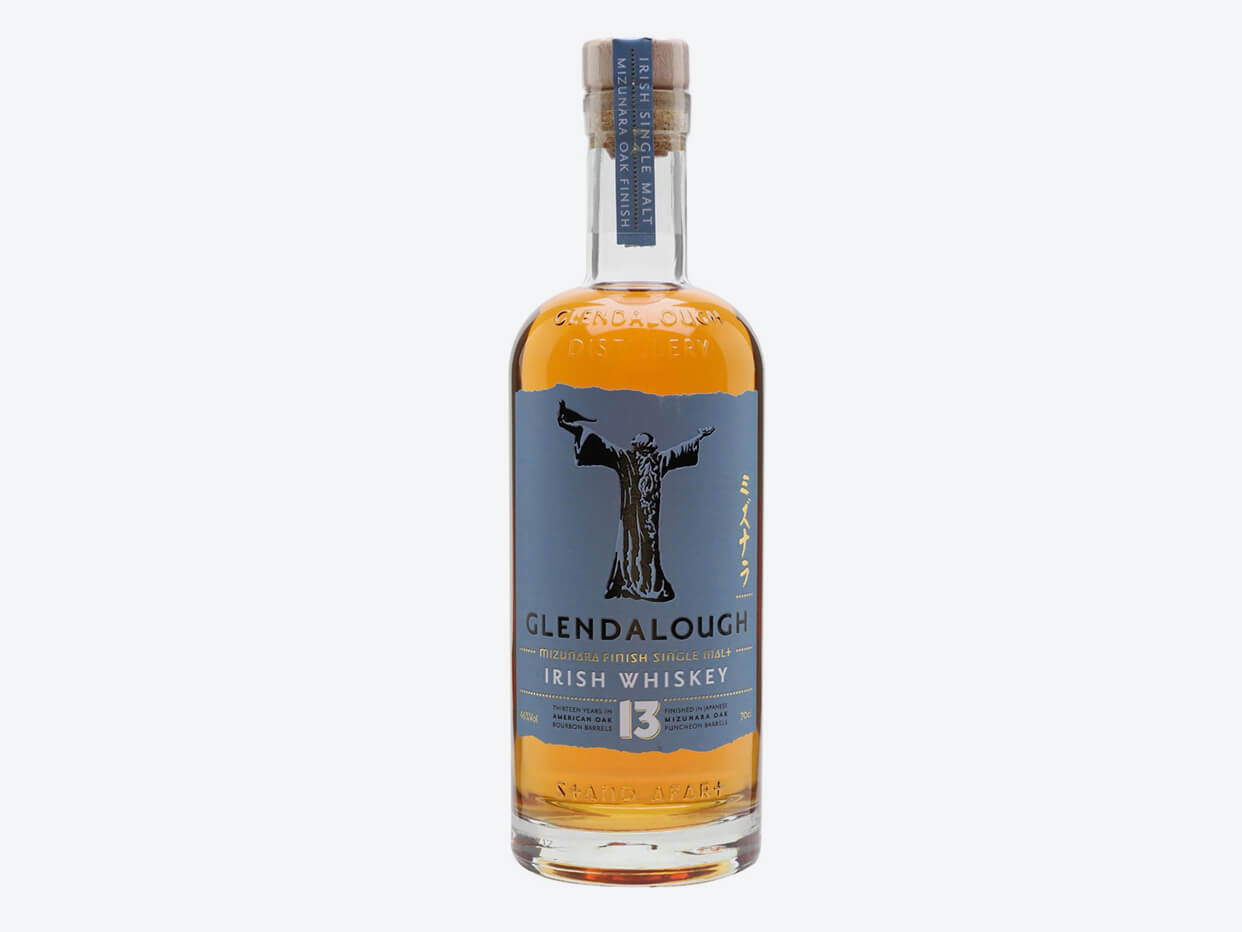 Thirteen-year-old Irish single malt whiskey. Chance are you’ll probably love this whiskey because most of the world already does. Seriously, it’s ranked among the top twenty across the ENTIRE globe. Talk about bragging rights. This one’s aged for thirteen years in bourbon barrels and then finished in a similar fashion as Japanese whiskey using with an oak known as Mizunara. It has a nutty taste that's accented with notes of coffee bean and honey that let you know exactly why it’s ranked among the whiskey elite.