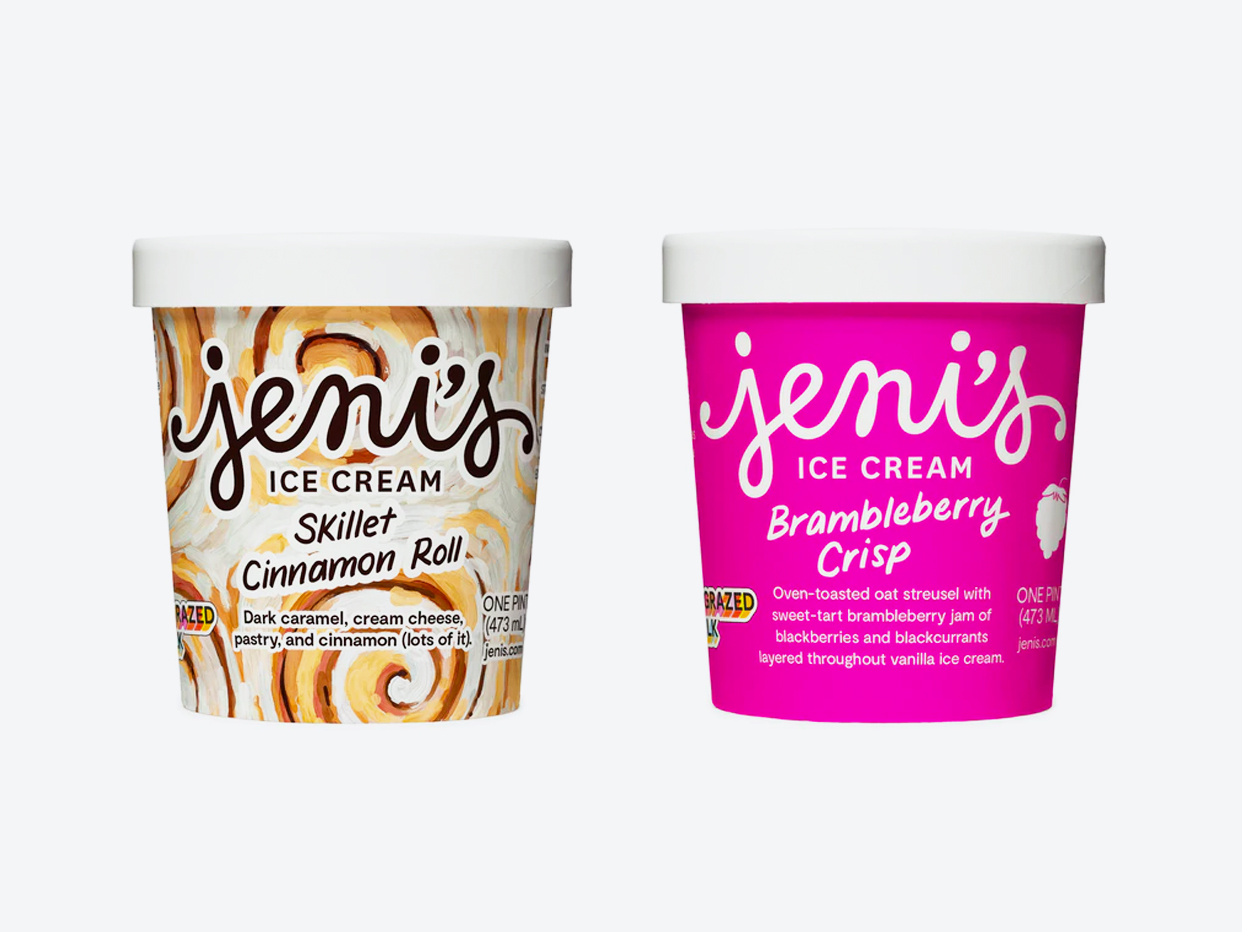 Why You'll Love It:

When it comes to Jeni's, any two could've been the "Crowd Pleasers". We chose these two, however, because while they're totally distinct, Brambleberry and Cinnamon are actually pretty crazy good when combined one after the other. Trust us, try it out.

Founded in 2002, Jeni Britton Bauer set out to craft artisan ice cream using whole ingredients and dairy from grass-pastured cows, sparking a movement in frozen desserts more than a decade before it would become a top food trend. 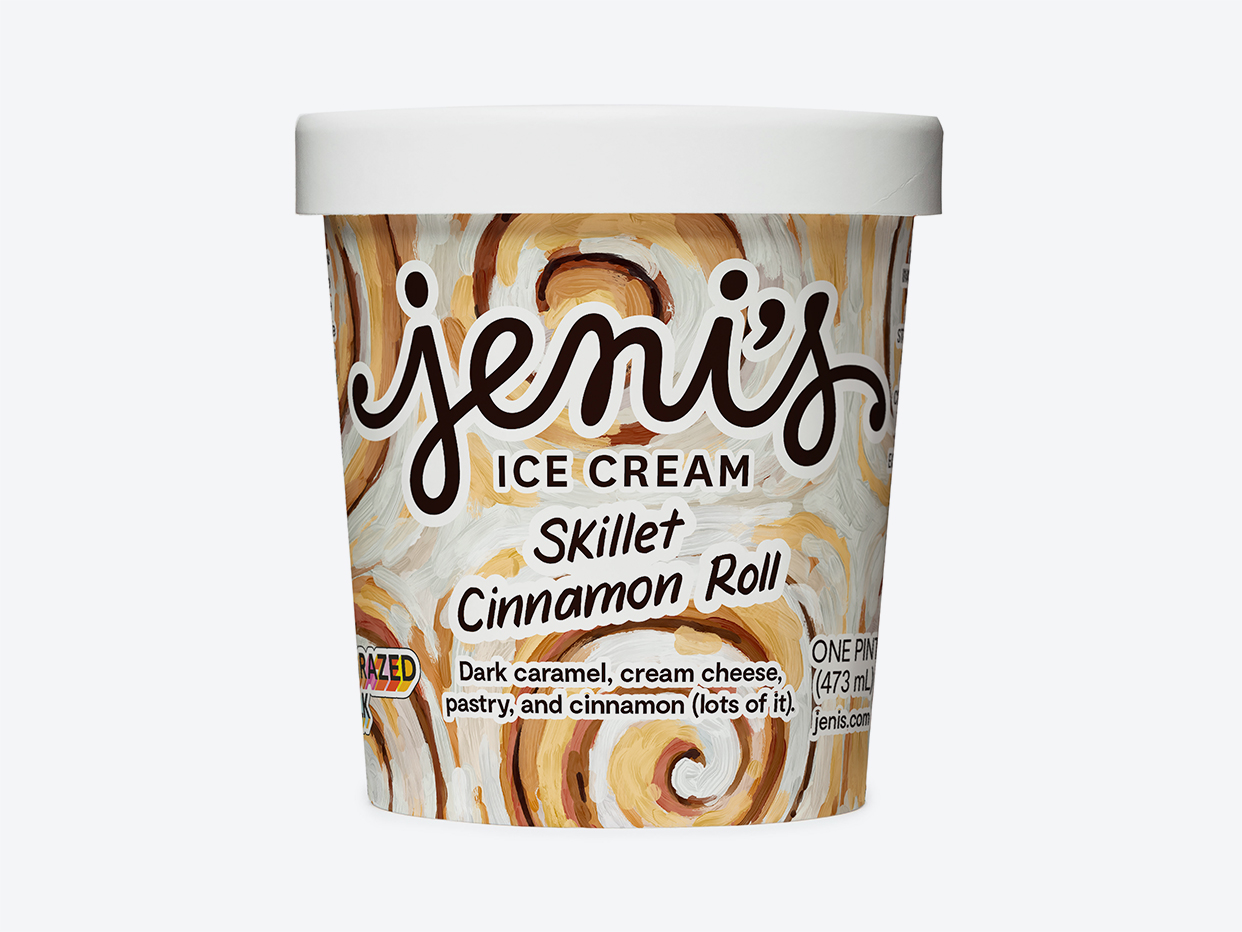 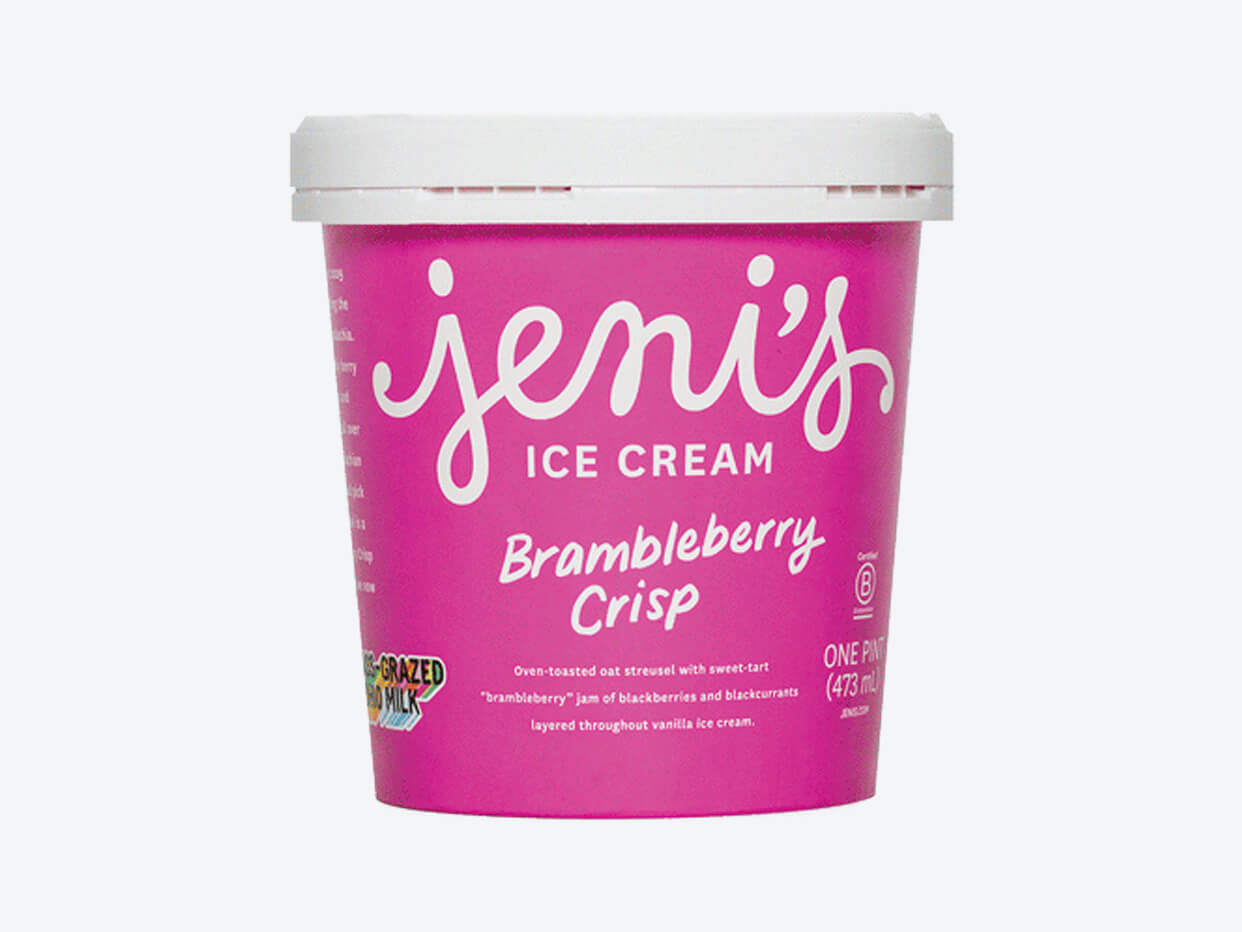