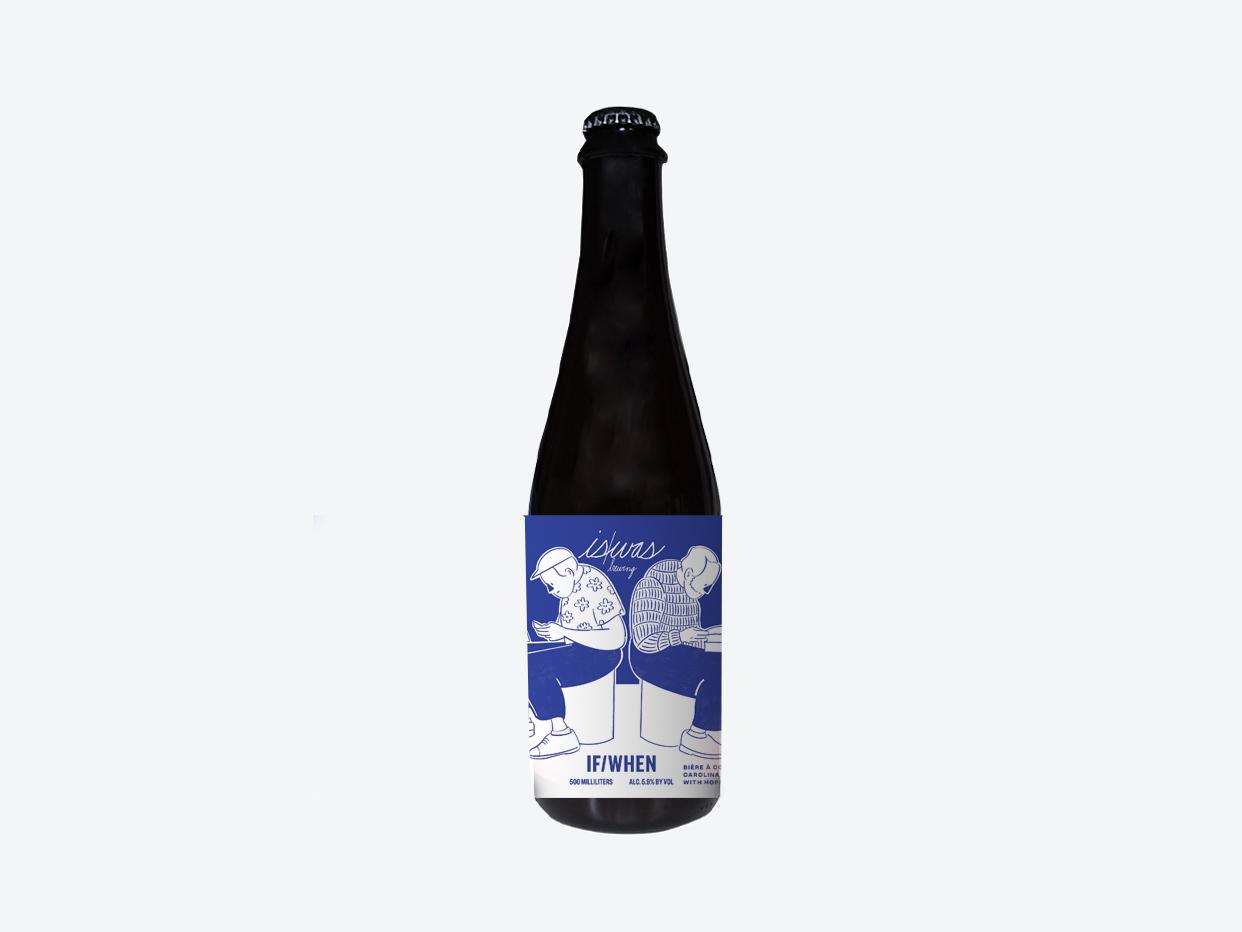 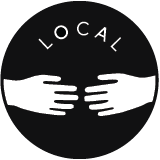 Why You'll Love It:

This is a really cool collboration between two of Chicago's premier "wild" breweries. is/was portion of the collaboration is called a Biere au Coupage (or a beer FOR cutting). This beer was then used to blend with a mixed culture beer from Hopewell, making a style of beer called a Biere de Coupage (or a beer FROM cutting). Check their beer out too!